Bonjour y’all, welcome to the American Fables’ Review… thingy. I really gotta come up with a better name for these. But that’s all just a bunch of hoopla for Season Two, because tonight I welcome you to the much anticipated ~ Season One Finale… 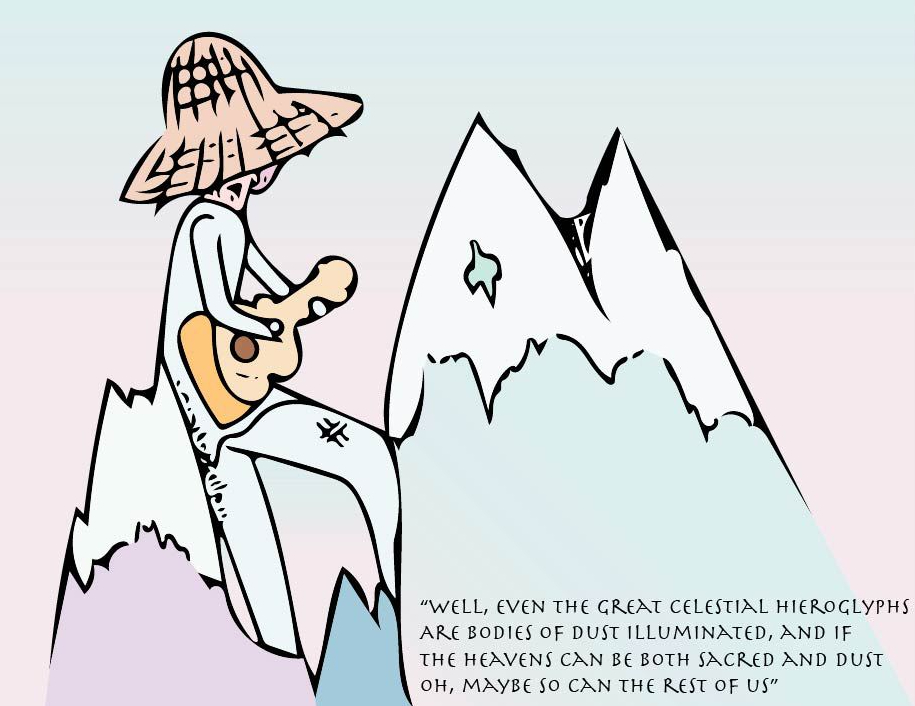 Next up on the chopping block: Euros by The Oh Hellos. Cross your legs, align your chakras, and let’s get a little bit spiritual. But first, an ad from our sponsors: Are you tired of today’s pop songs, always drawing from the same grab-bag… 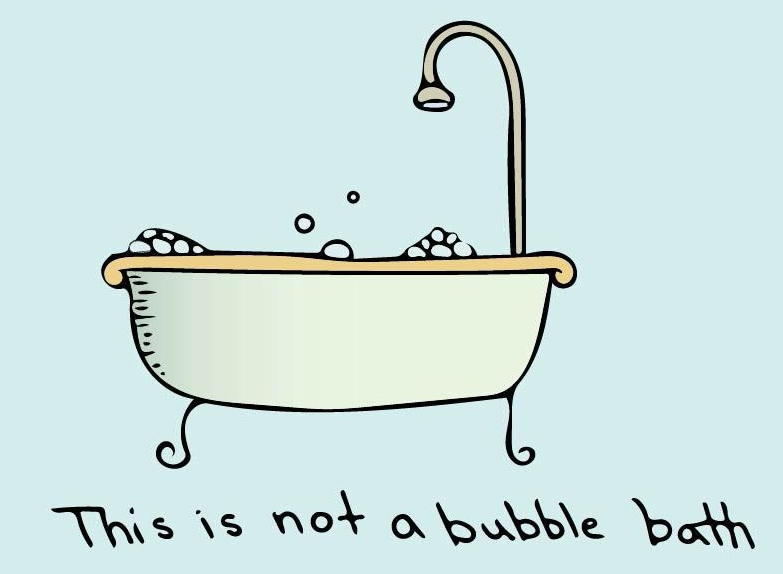 Composed by Wild Child, reviewed by me.  Bonjour y’all, and welcome to another cerebrally titillating review brought to you from the somnolent Saintes, a town perpetually blanketed in clouds and cool breezes. Today we’ll actually be doing a double-feature, reviewing two works related, not…

Posted on February 7, 2018 by snowturner

Alright, we’re back after the holidays and an extended vacation from reviewing. It seems that the Sun has also been on holiday seeing as we haven’t seen daylight in Saintes since before the New Year… on the bright side, this weather’s been great if…

Over The Garden Wall

Posted on December 7, 2017 by snowturner

Hey, everyone! Hope you enjoyed that first fun-filled, fabulous and, uh, philosophical book review. Really hope it gave you something to mull over, maybe one or two of you even went out and bought the book. If you did or if you didn’t, either…

Hey, so today we’re live-reviewing a two-day old bottle of Buzet’s Croix de Guilan that’s been hanging out in my fridge. It’s in the Merlot, Cabernet Franc, Cabernet Sauvignon family and it pairs well with boiled chicken (poule au pot). It also pairs well with…