Posted on February 7, 2018 by snowturner

Alright, we’re back after the holidays and an extended vacation from reviewing. It seems that the Sun has also been on holiday seeing as we haven’t seen daylight in Saintes since before the New Year… on the bright side, this weather’s been great if… A lyric poem, in the style of Finn the Human. Hit it. Trekking through the desert, With my lorn convoy No food, no water I’m a worn-out boy, When I first came here It was just me and FT We got a little boat And… 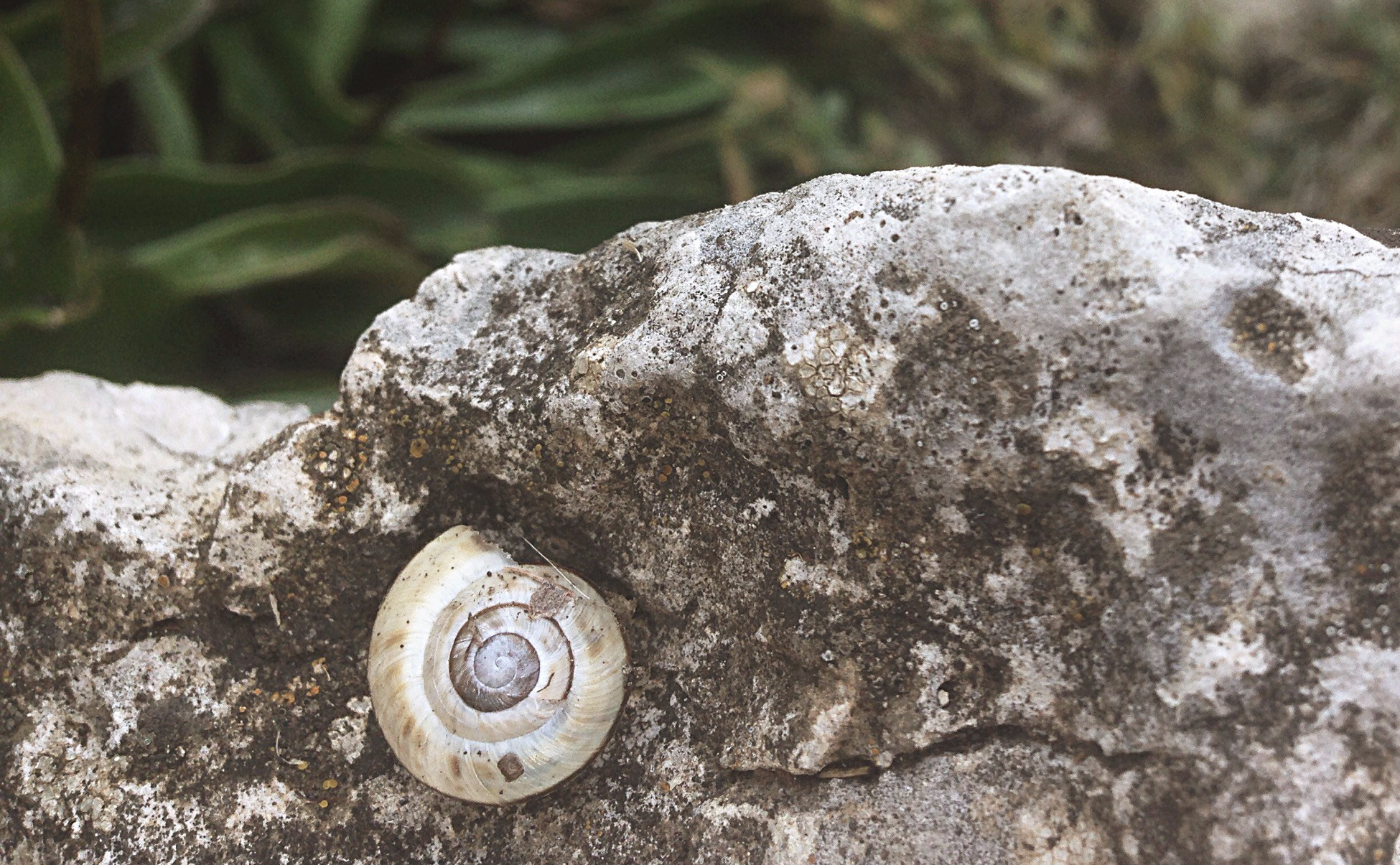 I stepped out onto a decrepit front porch. Wood creaked beneath my feet, and as I tasted the air around me, a shudder ran down my spine. It was stale. It even felt stiff upon my skin, like it hadn’t circulated in years. I…

The door, fortunately, was a push door. I doubt I’d have been able to pry it open otherwise. That said, upon its opening the water sucked me down in a vortex that pulled me every which way-and-when. Past the threshold went little ol’ me,…

I looked in on some of the abandoned offices as I descended and I wondered what had become of all the workers. Had they met the same fate as Ms. Smith, banished to the forest below? Below the lowest level of the complex, I saw…