Posted on September 1, 2019 by Zachary Turner Twin leopard hearts and a shit powered engine will only get you so far. 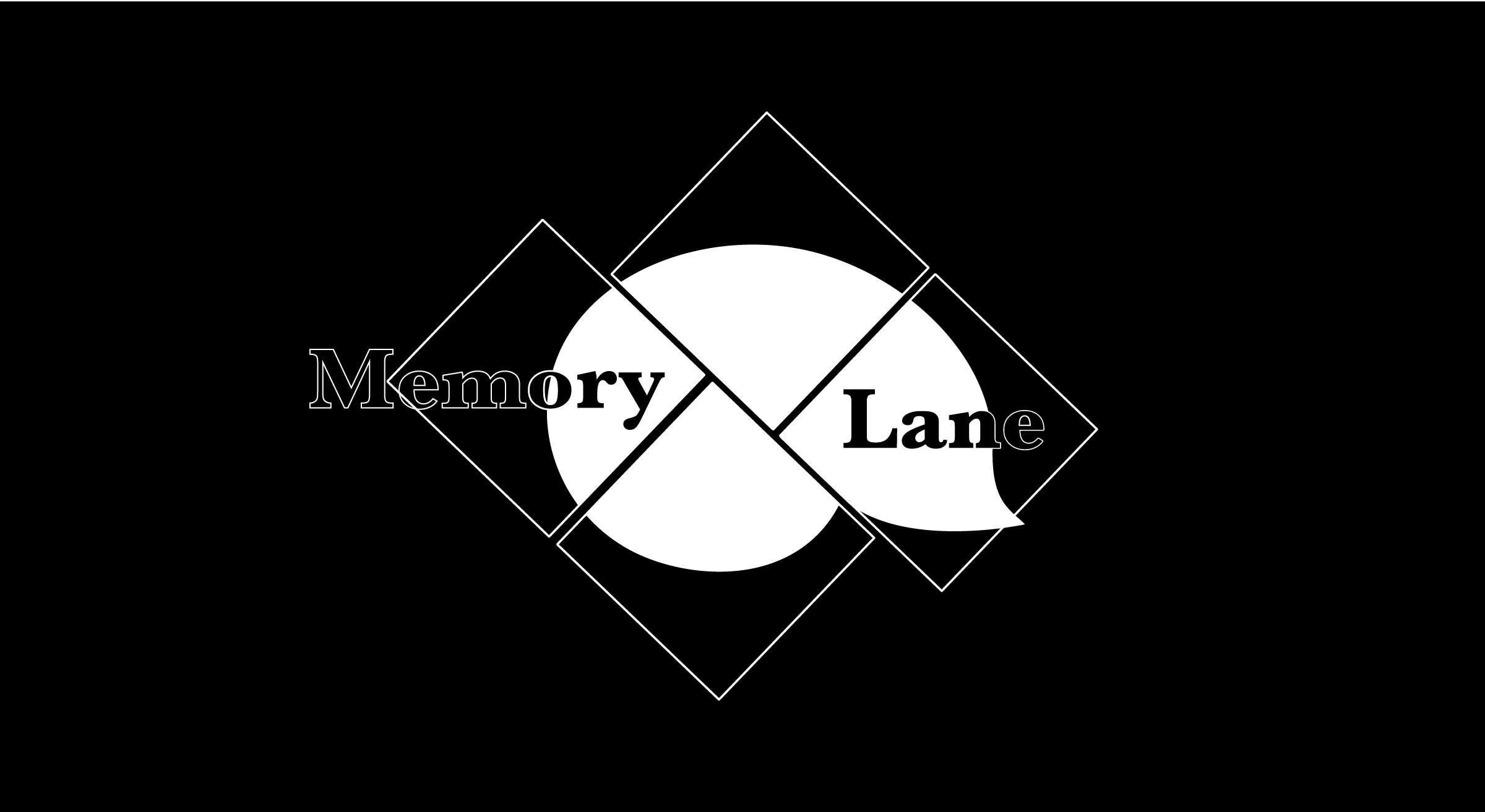 I’ve lost a friend, and now I’m stuck on Memory Lane. I’ve lived here for seven years now. Or at least, it feels like seven years. Time doesn’t always work on Memory Lane, and it’s pretty lonely here, so I have no one to ask for it…. Sun Shines Bright (Behind an Eclipse of the Sun)